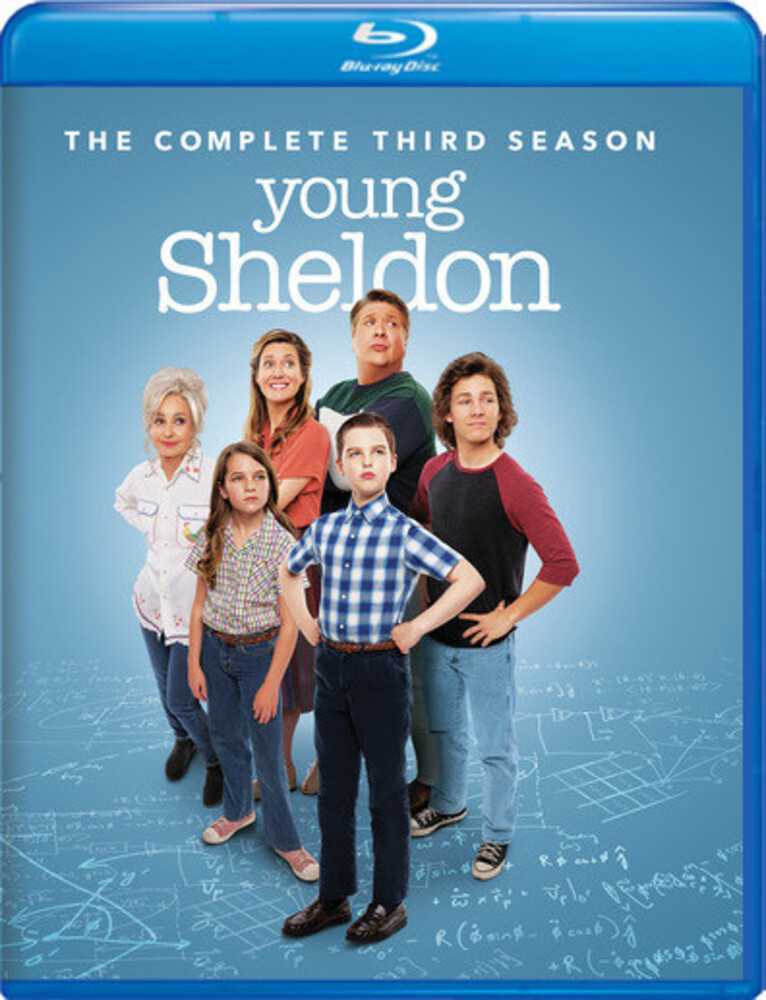 There's Normal Life. And Then There's Life with Young Sheldon. Is it normal to be smarter than your parents? Or to have a brother who's more interested in his hair than his studies and a twin sister whose personality is the opposite of yours? It is if you're Sheldon Cooper, the phenomenally gifted 11-year-old living in East Texas with his parents, George Sr. And Mary; siblings, Georgie and Missy; and tough-talking, beloved Meemaw. Season Three's 21 hilarious episodes follow Sheldon as he tests the patience of his family, the proofs of his analytical theories and the limits of his knowledge of the real world. Whether he's taking a break from science to obsess about Hobbits or setting foot on the Caltech campus for the very first time, you won't want to miss a nanosecond of this boy genius' genuinely heartwarming boyhood.