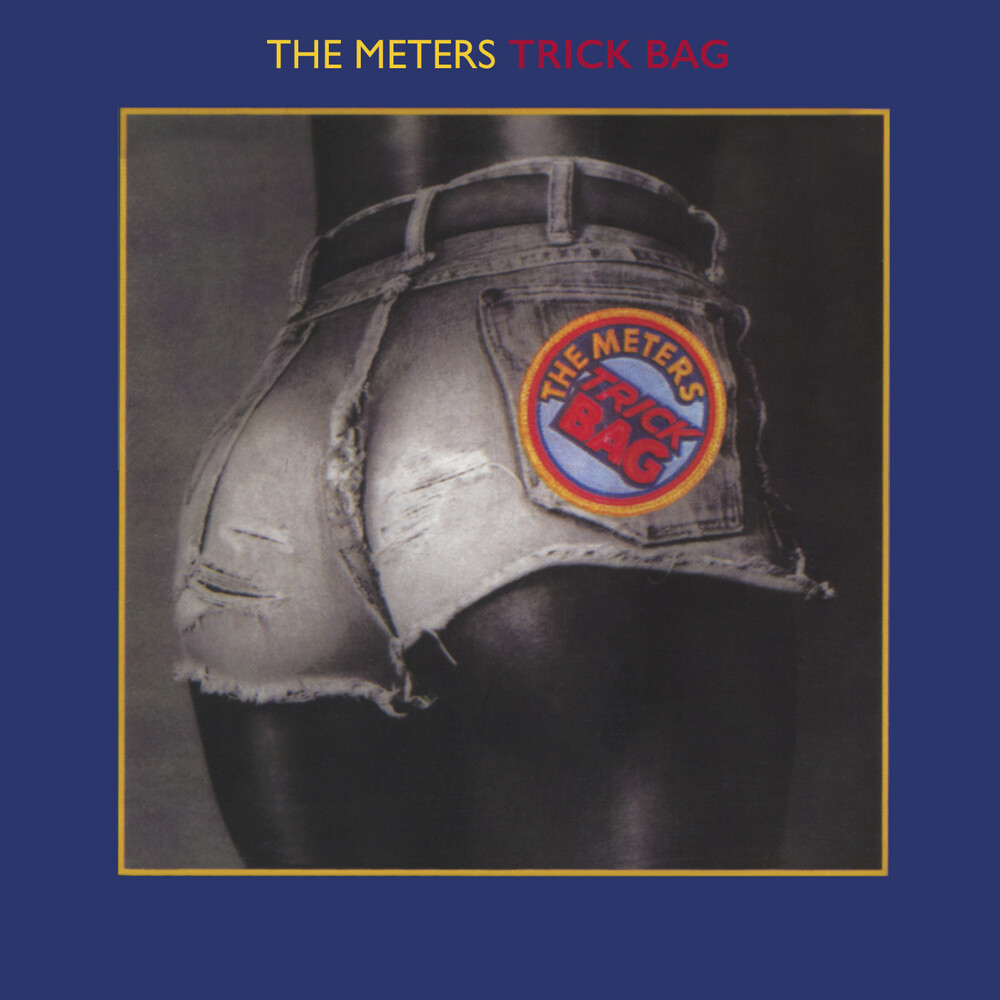 CD reissue. Trick Bag is the seventh studio album by the funk group The Meters. The name comes from their cover of the Earl King single of the same name. The Meters was an American funk band formed in 1965 by Zigaboo Modeliste (drums), George Porter Jr. (bass), Leo Nocentelli (guitar), and Art Neville (keyboards) in New Orleans. The band performed and recorded their own music from the late 1960s until 1977 and played an influential role as backing musicians for other artists, including Lee Dorsey, Robert Palmer, Dr. John, and Allen Toussaint.