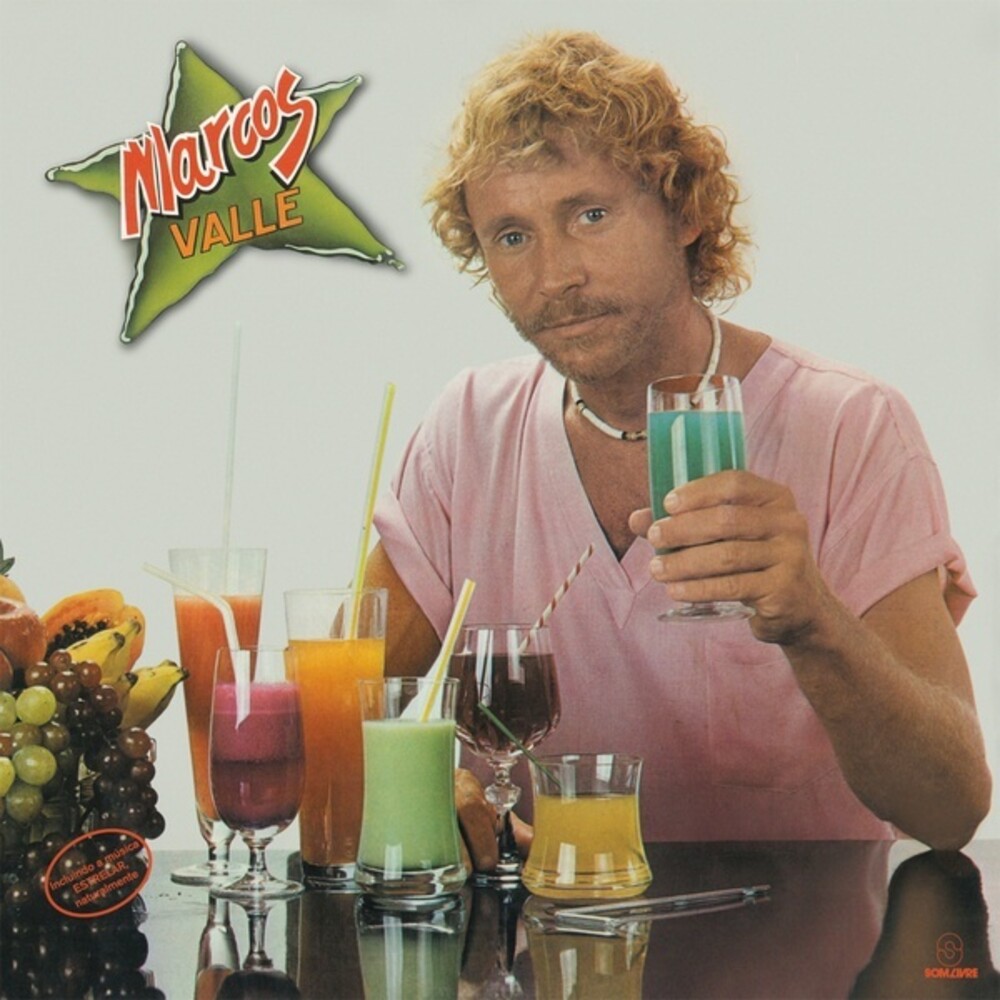 Vampisoul present a reissue of Marcos Valle's 1983 self-titled album. Valle is one of the few artists one cannot miss if one has the slightest interest in Brazilian music. Whether one's taste is focused on bossa jazz, samba, psych folk or soul, Valle has surely recorded an album to match. By the late '60s he had already put out enough quality records to secure a place within the top Brazilian songwriters of all time, but his career did not stop there and he continued releasing amazing music over the following decades. He settled in Los Angeles in the mid-70s, tired of living under Brazil's military dictatorship, and started to collaborate with such talented artists as Leon Ware and Chicago. This LP from 1983 is the follow-up to the great Vontade de Rever Você (1981), his second album after moving back to Brazil. It shows all the music influences from his US years, especially boogie, soul and funk, and features stellar collaborators in Lincoln Olivetti, Robson Jorge, and Leon Ware. The opening track, the Brazilian boogie anthem "Estrelar," is Valle's biggest hit from the '80s and one of the most celebrated songs, making clear that what he accomplished while in LA would now make it's way into Brazil. Valle pictures a beach lifestyle and summertime vibe across the entire album that describes his surfing days in Southern California. A couple of early Valle's classic songs are updated here to sit nicely next to soaring disco, killer vocal boogie numbers, and blissing instrumentals, making a well-balanced track list that satisfies both listening pleasure and dancefloor needs. This is an essential album for lovers of the work of Ware, who is the co-writer of three songs in the LP, including "Estrelar," first drafted when both artists were working together in the States and then recorded again when Valle returned to Brazil. Presented in facsimile artwork and pressed on 180g vinyl.