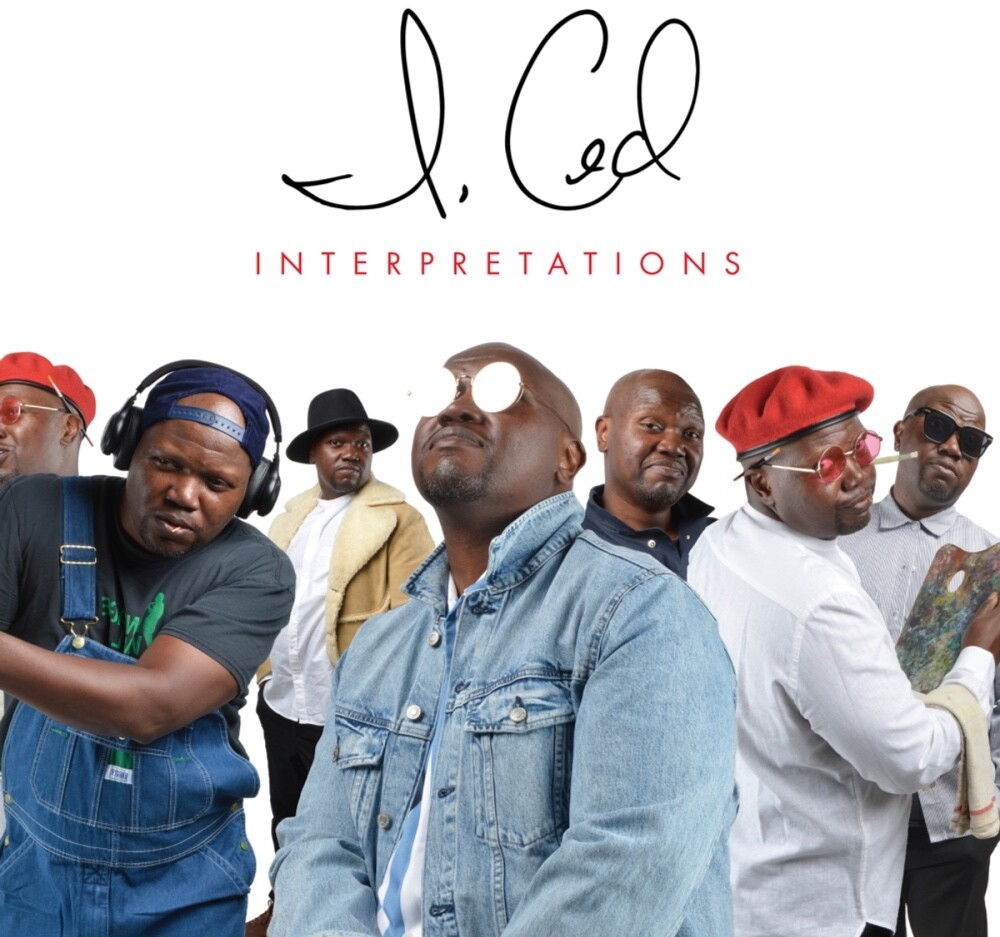 I, Ced has been something of a "best kept secret" among creators and aficionados of modern soul music. His wide array of skills ranges from production to vocals, keys, and studio mixing. His talents have found him in the company of many heralded contemporaries, including Jean Grae & Quelle Chris, Coultrane, Jimetta Rose, & Dam Funk. After having lent his talents to so many other luminaries in the underground music scene, Ced is now poised to make an impact with his own material, via his next project on Los Angeles-based MoFunk Records. As a label best known for synth-heavy west coast funk tunes, the partnership with I, Ced marks a daring expansion of the MoFunk sound. After debuting on MoFunk with an XL Middleton remix of his "Percu" single, Ced is now prepared to drop his first full-length with the label, Interpretations.  Ced's songs are cinematic, expansive, and lush, a world removed from simple loops with vocals on top. Every instrument played, every vocal inflected, every chord change implemented, is treated more like a singular brush stroke on a painting you have to step back and take in as a whole to appreciate. In a musical landscape driven by catchy singles and viral promotion, it's become exceedingly rare to find an album which plays out as an experience. Interpretations is exactly this. If Ced's inspirations were colors on a painter's palette, you might see dabs of Jam & Lewis, or Prince, or maybe Shuggie Otis, or even Sun Ra. But Ced does far more than pay tribute to his influences by intimating their unique styles. Indeed, he pays them the highest tribute of all by working them into his own sound - his Interpretation.