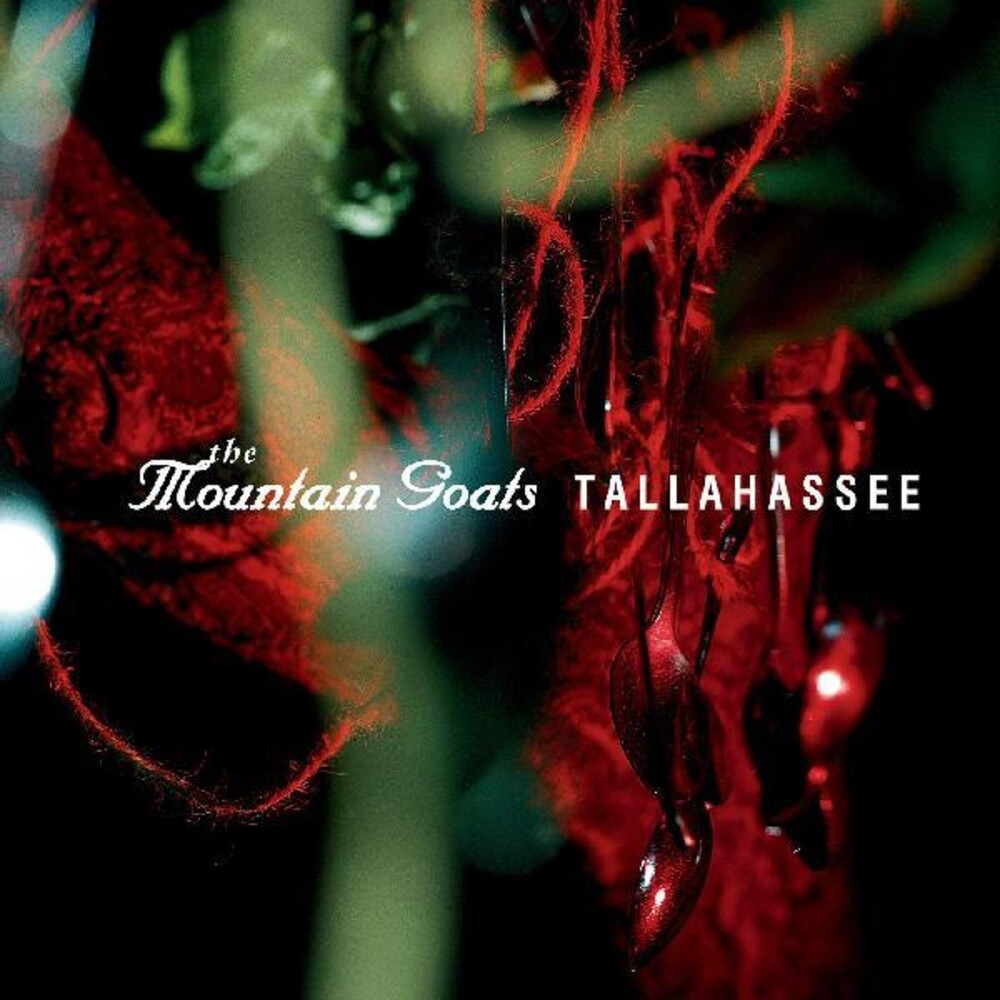 Tallahassee - The Mountain Goats - Tallahassee is completely devoted to two of Darnielle's recurring characters, a married couple constantly on the edge of divorce. As such, the lyrics tend to focus on the dysfunction in their relationship. The couple is known to fans as "the Alpha Couple," as many of the previous songs about them have titles beginning with the word "Alpha" (e.g. "Alpha Incipiens," "Alpha Desperation March"). The final song on the album is titled "Alpha Rats Nest" as a nod of sorts to the other songs. - In the songs on this album, the Alpha Couple move into a house on Southwood Plantation Road in Tallahassee, Florida. The house is falling apart, a metaphor for their crumbling marriage. Sick of themselves and each other, yet unwilling to part, they begin drinking themselves to death.